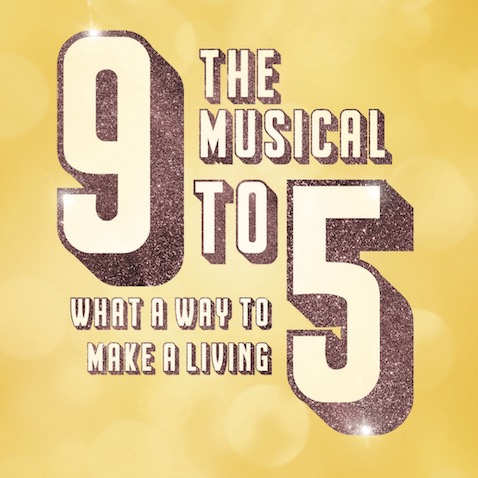 We are delighted to announce that our May 2023 production will be 9 to 5: The Musical

9 to 5: The Musical is a musical based on the 1980 film of the same name, with music and lyrics by Dolly Parton. It features a book by Patricia Resnick, based on the screenplay by Resnick and Colin Higgins.

The musical premiered in Los Angeles in September 2008, and opened on Broadway in April 2009. It received 15 Drama Desk Award nominations, the most received by a production in a single year, as well as four Tony Awards nominations.

The production will run from 17-20 May 2023 at Petersfield’s Festival Hall.  If you’d like to be involved, please get in touch to be added to our mailing list for prospective members