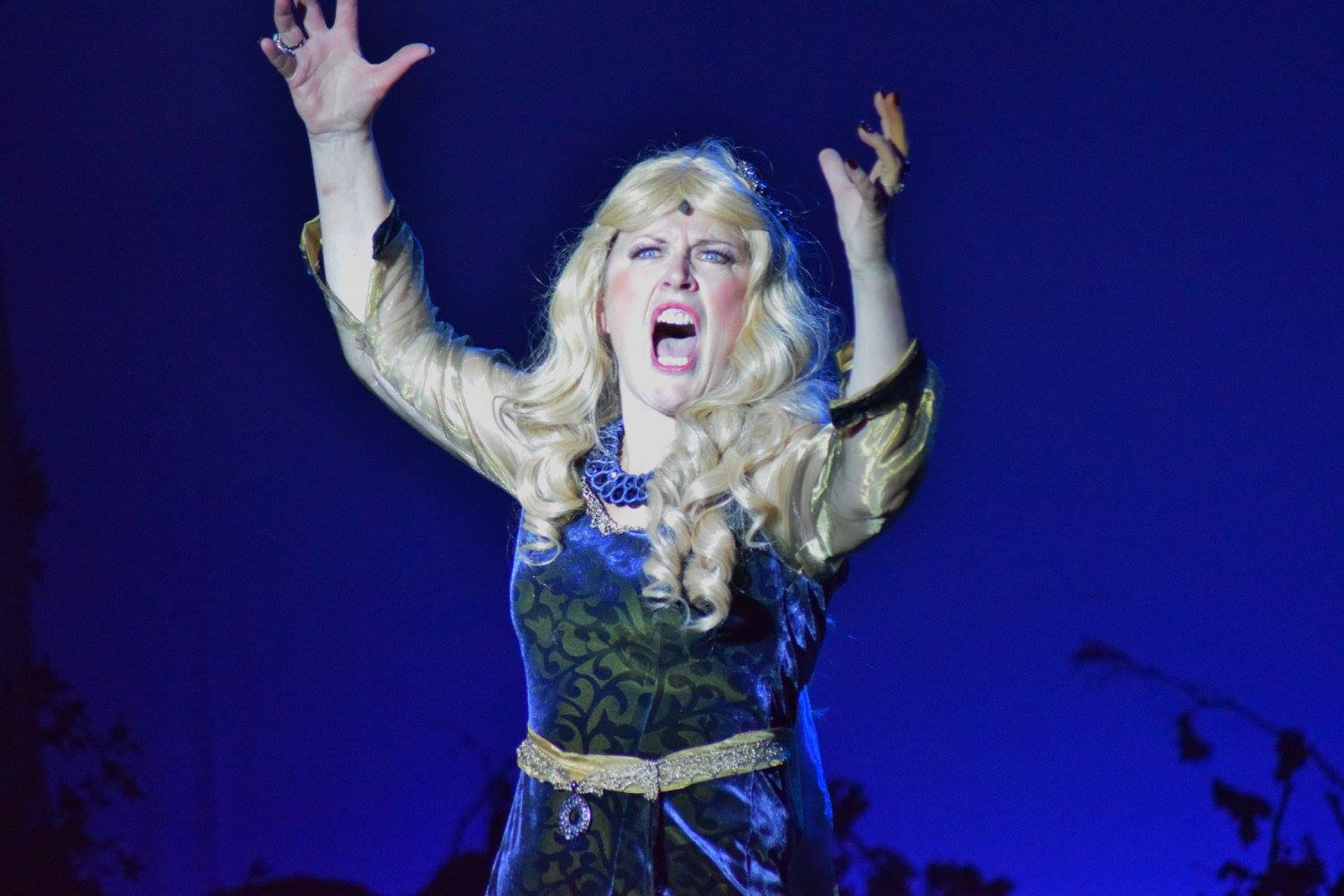 Into The Woods Review

“Petersfield Theatre Group went Into the Woods for its winter production, directed by Penny Young.

Sondheim is a bit of an acquired taste if you tend to prefer frothy musicals. Into the Woods is clever and wordy, linking the fairytales together in a tale which tackles themes of parenthood, intolerance, fidelity, difficult decisions, violence, sex and innocence, and is closer to the Grimm originals than the Disney twee versions. Fairytales speak of our deepest instincts and darkest fears.

The darker side of this musical wasn’t really brought out in this production, and quite a bit of the lyric content was lost under the music, which was a shame as the wordplay is terrific. It did tend to stray into panto territory at times.

But the lighter moments – needed to break up this very long musical – produce lots of laughter of recognition such as when the two Princes compete over whose suffering in love is greatest (Agony – Conrad Stephenson and Elliot Port in fine form).

Susie Dove as the irrepressibly cheerful Red Riding Hood, Jonathan Cole as the daft bean-buying Jack, and Jo Stephenson and Natasha Gwilliam as the Ugly Sisters also brought some bright comic touches. Added to that was Hannah Petley as the wailing Rapunzel, forced to come down from her ivory tower and become a barefoot single mum of two.

PTG has some great singers – chief among them Emily McCubbin as Cinderella; Suzie Dove, Jane Baron as the Witch, and newcomer Emma Lumb who was a standout for me as the Baker’s Wife – a very down-to-earth portrayal and a natural stage presence.

Jayne Elsey as the Stepmother captured the darker theme of the show, I felt – a slight menace and a grim determination on her face, striding around in a marvellous wig and almost enjoying it as she cut off toes to make the shoe fit her daughters. I just wish I could have heard her more; the drum seemed to be the same pitch as the women’s voices.

Bringing the tale together was elder statesman John Whitaker, perfectly cast as Narrator; Sue Port was feisty as Jack’s mother; Gary Stanley played the slightly doughy Baker who comes good in the end; Sarah Dove was unseen as the Giant but very much heard; Val Hart was the stroppy Grandmother, eaten by the wolf; Mark Perry enjoyed himself as said Wolf; John Kent was suitably cowed as Cinders’ father; Simon Horrocks played the dull and pompous Steward; Alison Evans with luscious blonde wig was kindly as Cinders’ mother; Emily Rees and Amy Redman got a walk-on moment as Sleeping Beauty and Snow White, the new conquests; while newcomer John Edwards as the mysterious man was…well…mysterious (and has a good singing voice).” 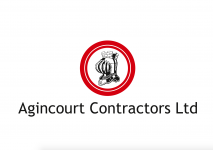