We were formed in 2008 from the merger of the Petersfield Operatic society and Petersfield Hi lights and now perform two full-scale musical shows every year, in June and November at the Town/Festival Hall in Petersfield.

We sing, dance, act, build and paint our own scenery and put on shows to a surprisingly high standard. We rehearse Monday and Wednesday evenings and are always on the lookout for new members whether on-stage or off. We invite alternating high quality directing teams who bring tremendous energy and variety to the shows that we stage. 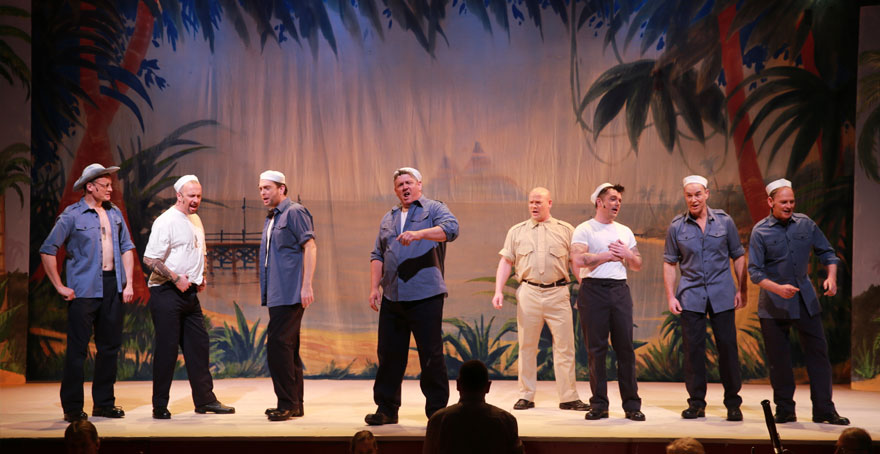 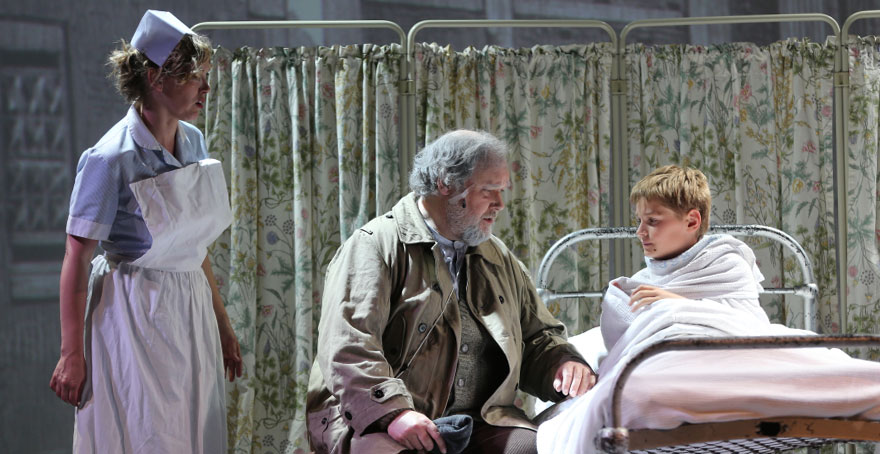 Our first production in May 2009, Guys and Dolls, received a very warm reception from both the audience and the critics. We followed this in the November with A Funny Thing Happened On The Way To The Forum, bringing the dusty streets of ancient Rome to Petersfield.

In May 2010 we staged a large production of The Merry Widow which was highly popular and very well received. Little Shop of Horrors in November 2010 was directed by some of our talented members and proved to be a huge hit with audiences of all ages, we were also delighted to welcome local musicians ‘The Shrubs’ as our in-house band.

May 2011 was the block-busting Oklahoma! which included stunning performances from an incredibly strong cast. In November 2011 our musical compilation show The World Goes Round was a chance to showcase the many hidden talents in our membership group.

Return To The Forbidden Planet June 2012 was a huge hit, followed by Fiddler On The Roof  autumn 2012. We then performed Goodnight Mister Tom, South Pacific, Oliver, Thoroughly Modern Milliie, The Pirates of Penzance and Into The Woods..